Well, I was born in New York City (longer ago now than I care to remember), and grew up in nearby Suffolk County, on Long Island. I have been married to my lovely wife since 1999, and we have lived in several places in her native Britain. (Godmanchester, Enfield, Trowbridge, Christchurch.) Currently we are just north of London in Bedfordshire. We also spend as much time as we can in Catskills ski country, in upstate New York.

Having once been one myself, I had long been interested in young Americans’ experiences in Europe. I even considered writing a non-fiction book on that subject. (In an earlier life I had been an academic.) Ultimately I decided against doing so. Weighty tomes by or about Americans abroad are a dime a dozen, and everyone who has ever backpacked somewhere seems nowadays to write or blog their “travel memoirs.”

So, I wondered, “What about fiction rooted in facts?” And that’s the way I headed. I hope you enjoy all of these books, and that you discover some new friends of your own within their pages:

In 2017, I headed down a slightly different path: the pre-modern. I wrote a massive historical romantic story of the 1780s-1790s: Conventions: The Garden At Paris. It is a tale revolving around a mixture of real historical figures and fictional characters:

In October 2019, I finished a sort of sequel. However, it is not necessary to have read Conventions before reading this follow up (although given the complexity of the tale doing so would probably be helpful background):

And in April 2020, I published a free-read short story…

…entitled, And Out Comes Her Phone.

I hope you enjoy your blog visits, and I have other social media listed below.

All the best,
Robert

This site uses Akismet to reduce spam. Learn how your comment data is processed. 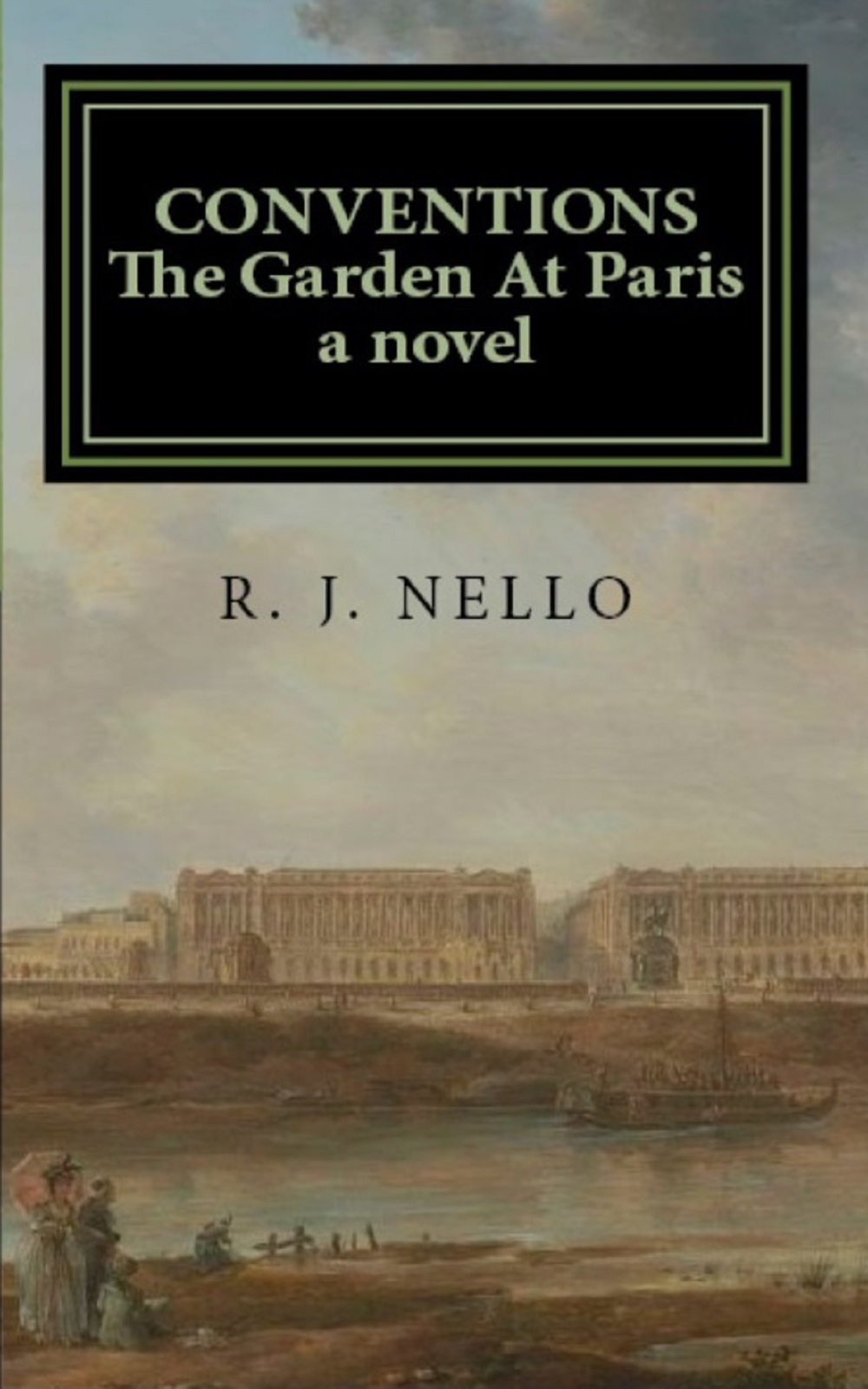 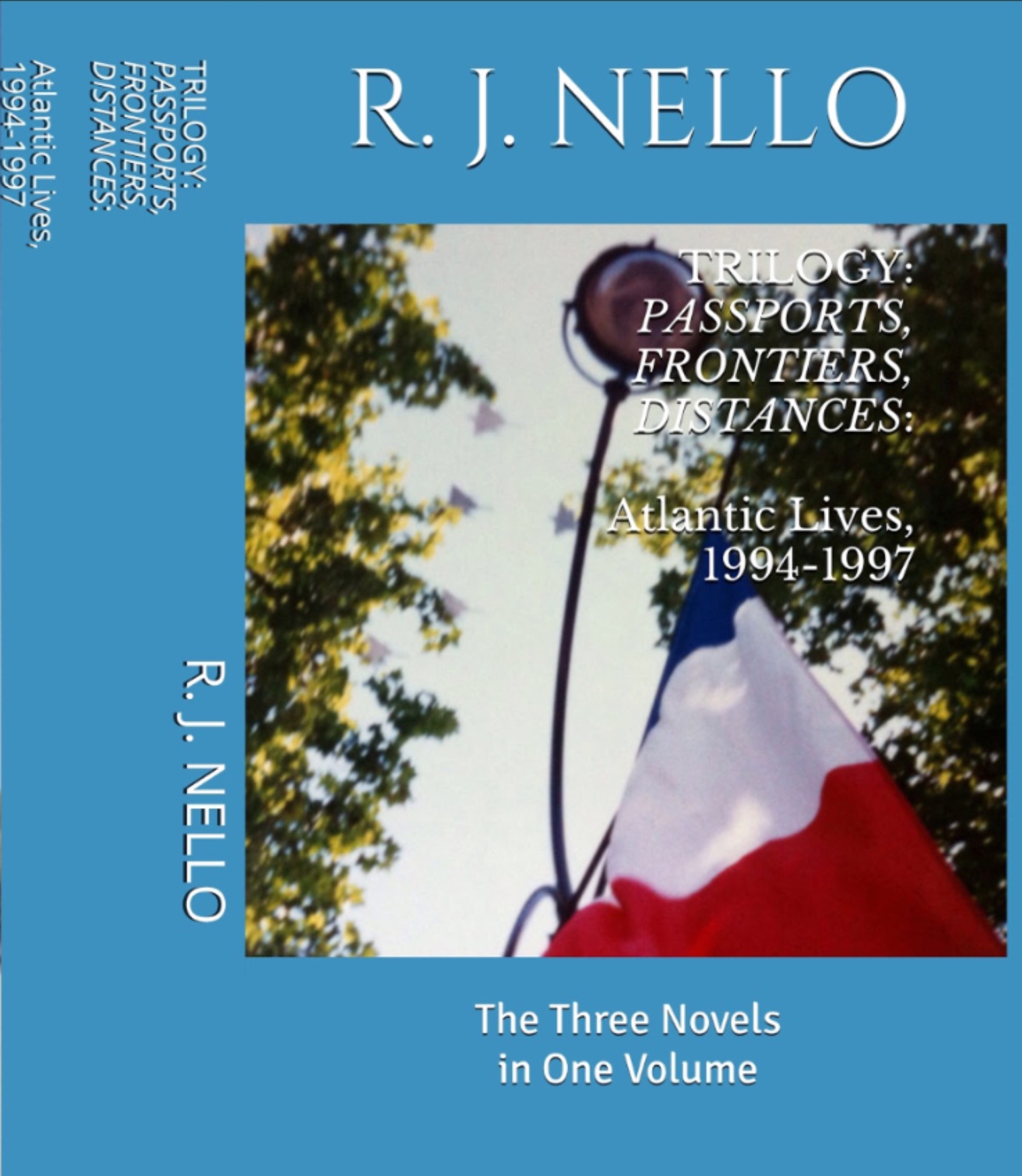