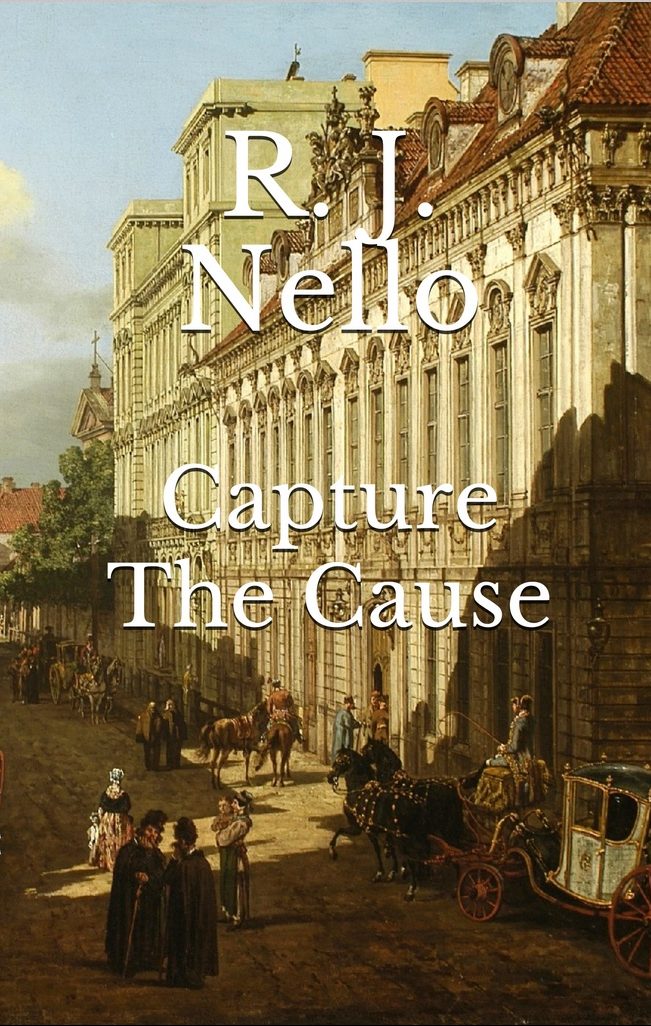 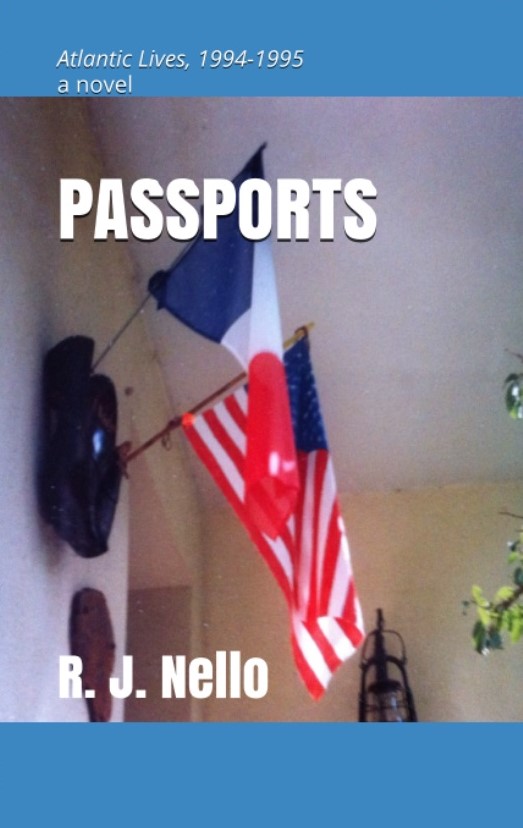 We are seeing more and more of it. And it seems likely only to become more pronounced. We live in a time when as fiction writers we find ourselves pressured about who we are supposed to create:

That includes especially demands of us that are simply untrue. For example, an “absence” of “someone(s)” may be to me simply because I did not know them and/or I believe I do not know enough about them to tackle them because I have not had the experiences that equip me to do so. The main writing rule I always seek to live by is this: Do not try to fake you know more than you do… because you will probably make a mess of it and end up writing rubbish – and then you will really be DESERVEDLY beaten up.

Case in point: I knew a Frenchwoman with diabetes and more than once she did that right in front of me, so it ended up in one of my novels. She is not supposed to “represent” diabetics. She had the condition, yes, but she was a person first, part of the tale I was telling, and I felt I could do literary justice to her based on what I had personally seen and experienced.

Without knowing anything about who we are, how we live or have lived, who we know or have known, and why we write what we do and whom, our books are now increasingly scrutinized for how “representative” the characters are according to someone(s) else’s opinion(s) of who should be on OUR pages.

That is one reason I am increasingly convinced writing sci-fi and fantasy is so appealing to so many new writers. After all, writing blue asexual people on another planet frees the writer from critiques over their “representations” of human beings.

Human beings are now the most “dangerous” of all creatures for writers to write. For there is no way for a writer to write humans “representatively” because no one’s life is honestly “representative.” Moreover as writers we come at our writings from our own individual small zones of existence which naturally – not being gods – leaves us in the position to see only a tiny fraction of humanity.

People in my writings are “authentic” based on my experiences. Yet that does not mean that my observations of those people are supposed to be in any way universal or even can be. Indeed given all that humanity is, what a reader sees on the pages is only, and can be only, applied to those a reader sees on those pages.

Thus the notion of “representative representation” in fiction is, to me, preposterous and I do not understand how so many fail to see that. I intend to keep writing about what and whom I feel confident writing about. I will not retreat into writing about blue creatures from some fictional planet.

So I REFUSE to allow myself to be pushed into trying to write what and who I believe I did/do NOT know well. I will take my chances with criticisms about what are claimed to be my “representations.” If someone disapproves, the bottom line is they are free to write their own book(s) based on their own experiences.