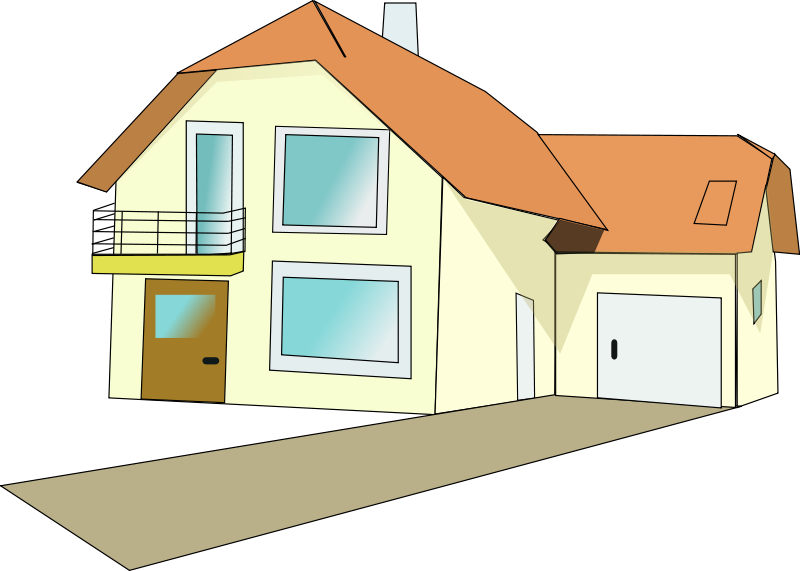 A “sneak peek” into another chapter I finished drafting recently in Distances. James’s father, who runs the family’s Long Island construction company, has just come home from work. He found James’s mother, Joanne, sitting at the kitchen table.

Joanne had spoken to James in Paris hours before. She’d rung their son at about two o’clock in the morning New York time (Jim had been asleep and later went to work without knowing she’d had), catching James, she believed, with a female overnight guest at his apartment. It had been too early in the morning in Paris, Joanne is sure, for that to have been innocent:

I wrote a few days ago that I feel I am identifying increasingly with the worries and views of some of the older characters. That includes even parents. Such is the perfectly normal progression of life as you mature a bit, of course.

I am helped, too, by having a pretty good idea how my parents have spoken about me now and then over the years. 😉

And on that note, we are heading off to the U.S. for several weeks. We will see my parents during the visit. I may be seen “messing around” on Twitter a bit (easier while traveling), but I may not be back on here for several days.

Have a good what’s left of the weekend! 🙂